Uppsala is growing. Today we are already Sweden's fourth largest city – in the heart of one of Europe's most dynamic growth areas. Business life is flourishing thanks to new companies, world-class research and innovations. People are moving here and new city districts are emerging. 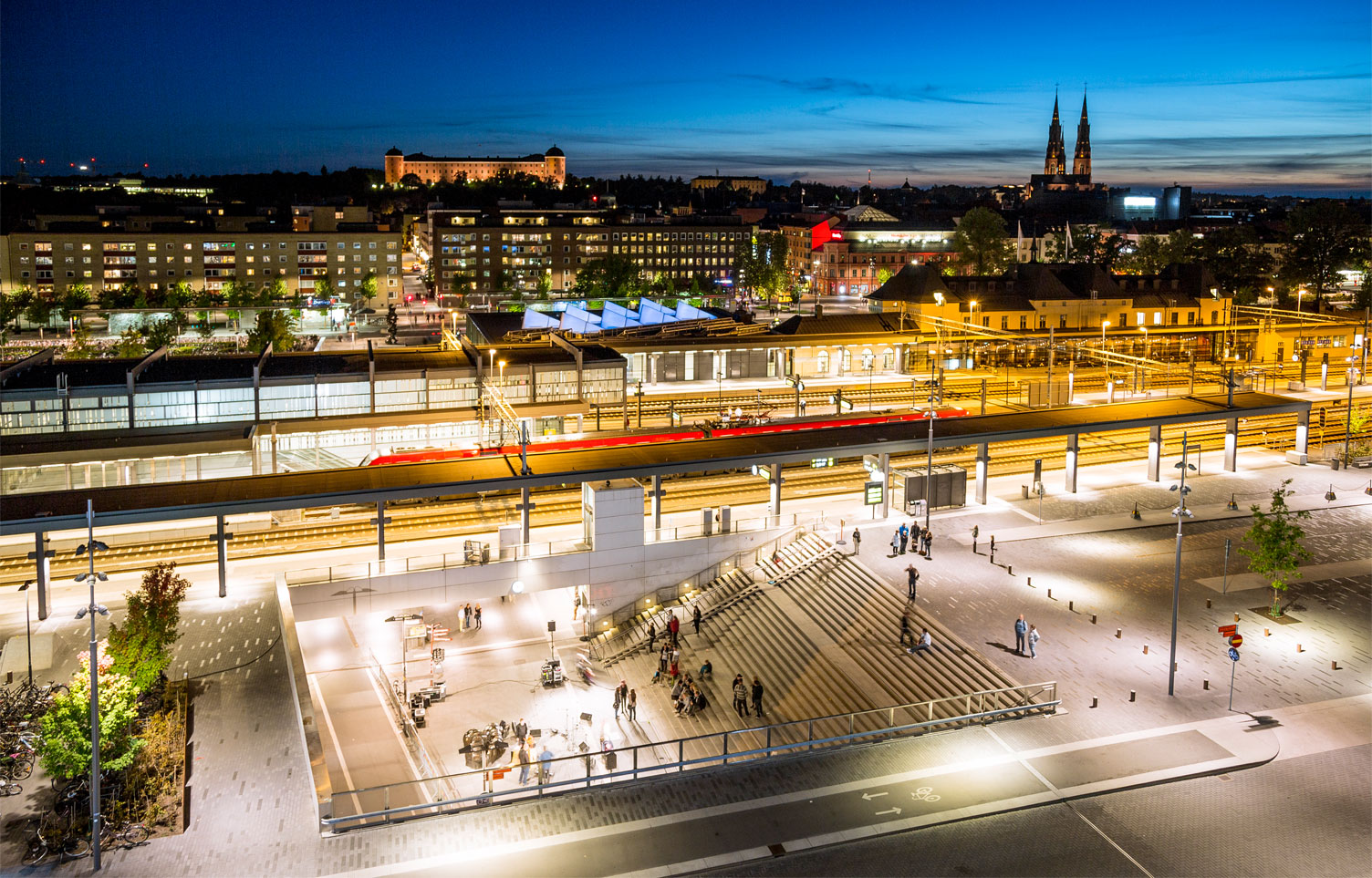 Uppsala is one of the Swedish government's priorities as regards the development of sustainable cities. This is a multi-million krona investment focusing on developing cutting edge sustainability, innovation and creativity. For Uppsala this means two additional inter-city railtracks between Uppsala and Stockholm, a new railway station in the south of the city, new public transport routes and the development of additional housing areas in the southern suburbs.

This is an historic investment which has the long-term support of the state. Our vision is to create innovative model districts offering unique research and development opportunities and allowing new innovations to be tried out in real life. For this to be achieved, cooperation and dialogue are needed with some of the sharpest market players.

Today we are the fourth largest city in Sweden with a population of 220,000. By 2050, we may be as many as 340,000 inhabitants. For this reason, we need more homes, workplaces, meeting places, schools and a more extensive and more rapid public transport network. Uppsala is part of a large and rapidly growing labour market region in the Greater Stockholm area. This fuels the need for Uppsala to grow in a smart, sustainable way.

Two additional inter-city railtracks between Stockholm and Uppsala and a light rail system in the south of the city, providing an efficient link between homes and workplaces, will make a powerful contribution to Uppsala's continued growth as the hub of Europe's most rapidly expanding region.